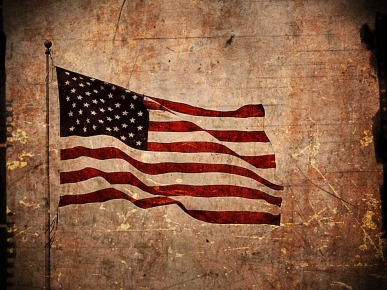 ~This is a telling time, a time to consider consequences as there are worse things to come; if those that are keen with pen and paper fail to support right from wrong. ~ Karen Dowdall

The tree of liberty must be refreshed from time to time with the blood of patriots and tyrants. ~Thomas Jefferson

The world is made up for the most part of morons and natural tyrants, sure of themselves, strong in their own opinions, never doubting anything.  ~Clarence Darrow

Ignorance has always been the weapon of tyrants; enlightenment the salvation of the free. ~Bill Richardson

The welfare of the people in particular has always been the alibi of tyrants.  ~Albert Camus

It is no coincidence that the growth of modern tyrants has in every case been heralded by the growth of prejudice.  ~Henry A. Wallace

Tyrants always have some slight shade of virtue; they support the laws before destroying them. ~Voltaire

Secrecy is the freedom tyrants dream of. ~Bill Moyers

“Freedom is sloppy. But since tyranny’s the only guaranteed byproduct of those who insist on a perfect world, freedom will have to do.”
~ Bill Willingham

“The essence of tyranny is not iron law. It is capricious law.”
~ Christopher Hitchens, Love, Poverty, and War: Journeys and Essay

“All those who seek to destroy the liberties of a democratic nation ought to know that war is the surest and shortest means to accomplish it.”
~Alexis de Tocqueville

29 thoughts on “A Telling Time”