Jami Gold has the most complete Writing Tips, Writing Resources, Editing Resources and they are all unbelievably wonderful! I am posting one of dozens of great writing tips, plus so much more. http://www.jamigold.com  I discovered Jami Gold on Anne Allen’s blog and she also presents wonderful writing tips!http://www.annerallen.com

I found the following writing tip to be exactly what I needed to know and so interesting – who knew?  Jami did! 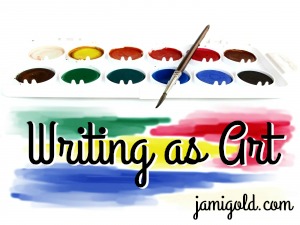 1)     Weather reports: the famous opening line, “It was a dark and stormy night” may keep contemporary audiences aware of Lord Bulwer-Lytton’s otherwise forgettable 1830 novel, Paul Clifford, but not in a good way.  Opening with meteorological events isn’t only a problem with people who’ve read too much Victorian literature. Our television-saturated brains tend to think in terms of the “establishing shot” of a screenplay. But, a novel needs more than pictures to connect with the reader. It needs human emotion.

2)     Morning wake-ups: showing your character waking up or getting ready for work/school hits the snooze button for readers. In a movie or TV show, you can show one character getting ready for work and it’s interesting. In the cable TV series, Dexter, the serial killer/protagonist’s morning ablutions open every episode. But in a book, where you couldn’t have the creepy-comic music and double-entendre blood orange shots, the same scene would bore us silly.

3)     Dreams: some people call this the “Dallas” opening, because of the TV soap that got written into such a corner the writers had to pretend a whole season was “just a dream.” Writers sometimes try to hook readers by opening with a scene of surreal horror—but if it all turns out to be a dream or a video game on page three, the reader feels tricked.

4)     The death of the protagonist: This is apparently very, very big with the paranormal/horror crowd. If your MC is a zombie, vampire, or other member of the undead community, think of something else. This has been done, um, to death.

5)     Trains, planes and automobiles: if your character is en route and musing about where he’s been and where he’s going, you’re not into your story yet. Jump ahead to where the story really starts.

6)     Funerals: Slush readers say a huge number of manuscripts—especially memoirs—start with the protagonist in a state of bereavement. But most readers aren’t eager to embark on a literary journey with a miserable MC.

7)     “If I’d known then what I know now…” starting with the conditional perfect may seem clever to you, but unfortunately it does to a lot of other writers, too. This is cliché territory—don’t go there.

8)     Personal introductions: starting with “my name is…” has been way overdone, especially in YA. Again, not a bad idea, but too many people thought of it first.

9)     Minor characters speaking or thinking. The story-telling old man, the child—any detached observer telling the tale will only distance the reader. Whoever/whatever we meet first becomes foremost in our minds, and readers will want to go back to that character. Make the first person you meet an important member of the cast, not a spear-carrier.

10) Reader-Feeder dialogue, also known as “As you Know, Bob.”

“I must retrieve the elusive magical jewelry item,” says Bob. “Without it, I cannot access my rightful powers—and my evil Uncle Murray will usurp my domain.”“But as you know, Bob,” says Sidekick. “The magical jewelry item is in the hands of the four skanky queens of the Bingo Borogroves and guarded by the Dire Dragoons of Doom. We will be risking our very lives.”  Sidekick is not saying this for Bob’s benefit. He’s saying it for ours. Conversational info-dumps are never a good idea.

11) Group activities: don’t overwhelm your reader with too many characters right off the bat. It’s like meeting a bunch of people at a cocktail party: you don’t remember anybody’s name if you hear too many at once.

12) Internal monologue: Musing is boring. Especially reader-feeder musing. “Back when I was younger, I would have slain the dragoons with my magic sword, but when my parents were killed in that chariot crash on the way to get Borogrovian take-out, and my Uncle Murray had me locked up in the Dark Tower of Doom, the skanky queens stole my magic sword and melted it down to make a necklace and a pair of matching earrings…” We don’t need to know this all on the first page. Bring in backstory later.

13) Too much action: Writing gurus keep telling us to start with action, action, action, but this isn’t actually such good advice. We need to be emotionally engaged with a character before we care how many dragoons of doom he slays.

4 thoughts on “The Writing Craft: Novel Openings to Avoid by Jami Gold”

Sisters of the Fey 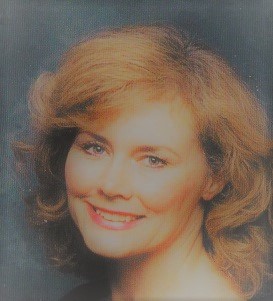 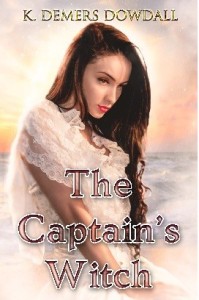 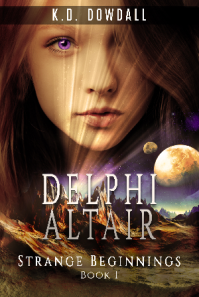 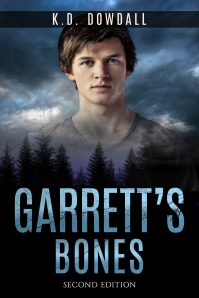