The Girl in the Tower sounds delightful and a lovely fairy tale read. I am looking forward to reading it.

BOOKS FROM DUSK TILL DAWN

Firstly I wish to thank Katie Sunley of Penguin Random House for inviting me to read the second book in this amazing series. 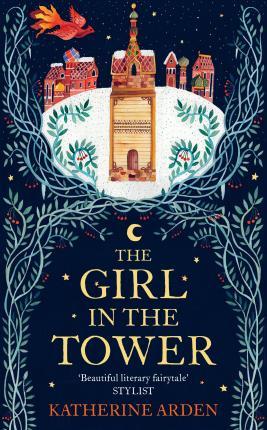 The magical adventure begun in The Bear and the Nightingale continues as brave Vasya, now a young woman, is forced to choose between marriage or life in a convent and instead flees her home—but soon finds herself called upon to help defend the city of Moscow when it comes under siege.

Orphaned and cast out as a witch by her village, Vasya’s options are few: resign herself to life in a convent, or allow her older sister to make her a match with a Moscovite prince. Both doom her to life in a tower, cut off from the vast world she longs to explore. So instead she chooses adventure, disguising herself as a boy and riding her horse into the woods. When a battle with…

1 thought on “THE GIRL IN THE TOWER by Katherine Arden”